Christian Friis Bach is Chairman of the Advisory Board for the Nordic Impact Fund and act as a lecturer and consultant.

Mr Bach has a long history with civil society, notably as the International Director for the DanChurchAid (2005-2010) and as Chairman of the Danish Association for International Cooperation (1997-2001) and he was one of the key drivers behind the Danish Fair Trade movement and the Danish Ethical Trading Initiative. He also has private sector experience from running two start-up companies and has worked as a journalist at the Danish Broadcasting Corporation.

Mr Bach holds a Ph.D. in International Economics (1996), a MSc in Agronomy (1992) from the Royal Danish Agricultural University in Copenhagen and a supplementary degree in Journalism from the Danish School of Media and Journalism.

Born in 1966, Mr Bach is married with Karin Friis Bach and they have three grown-up children. The family lives on a small farm outside of Copenhagen with cows and horses. 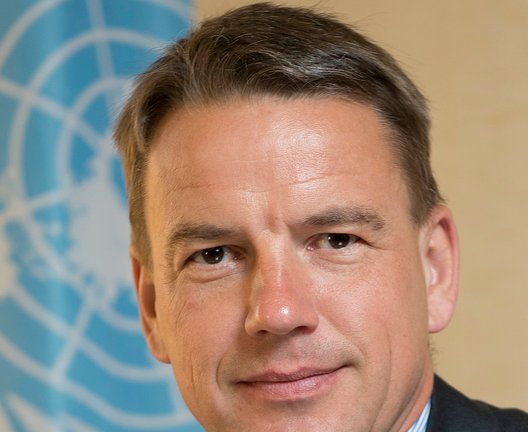